Earlier this month, WarnerMedia announced the upcoming launch of a new ad-supported tier for HBO Max, which has debuted today. Priced at $9.99 per month, the ad-supported tier is $5 less than the $14.99 monthly cost of the standard HBO Max subscription. 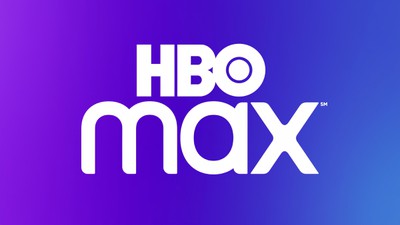 HBO Max is designed to feature the “lightest ad load in the streaming industry” for its ad-supported tier, and it will include access to all HBO Max original programming plus the back catalog of content from HBO, Warner Bros., DC, Turner Classic Movies, Adult Swim, Cartoon Network, and more. 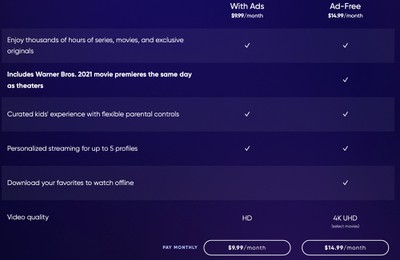 Prospective HBO Max customers who want to subscribe to the ad-supported tier can do so on the HBO Max website.